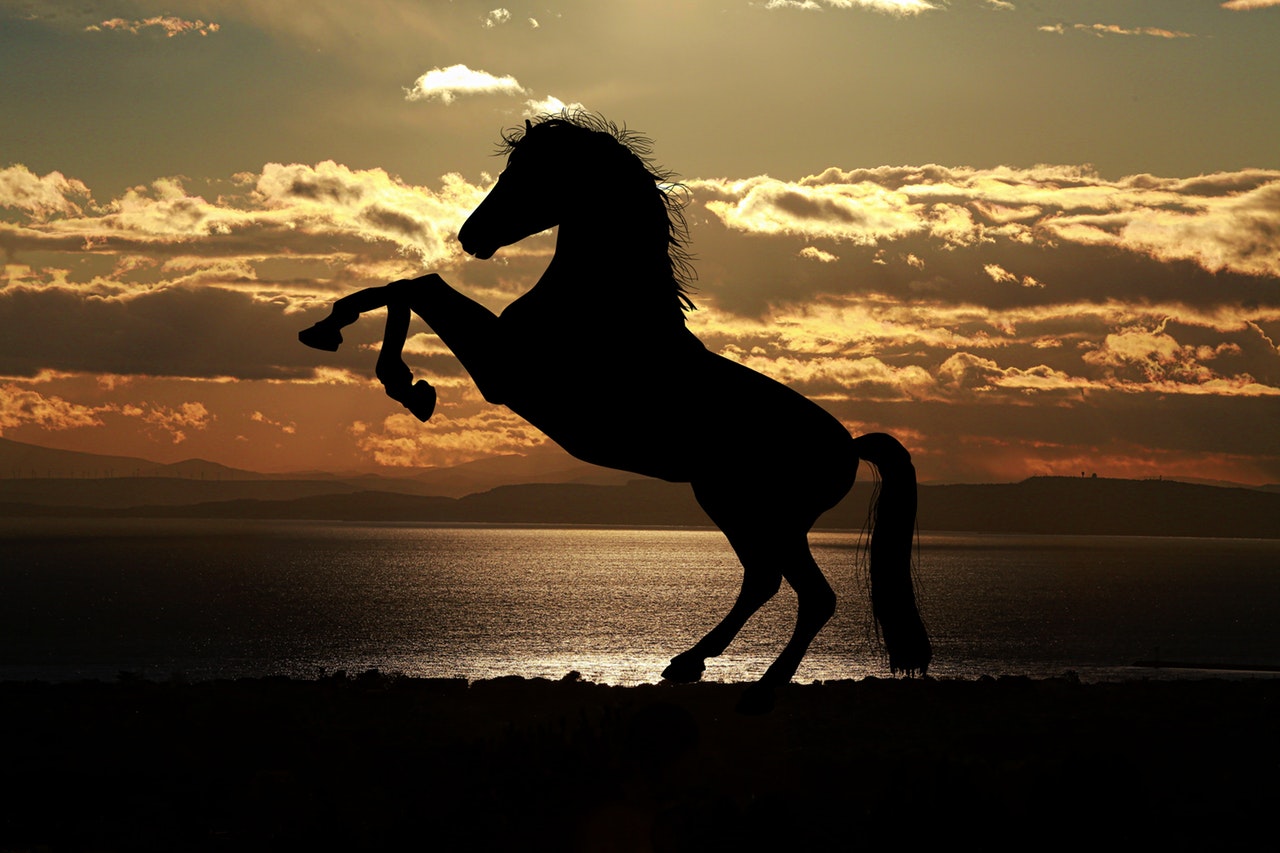 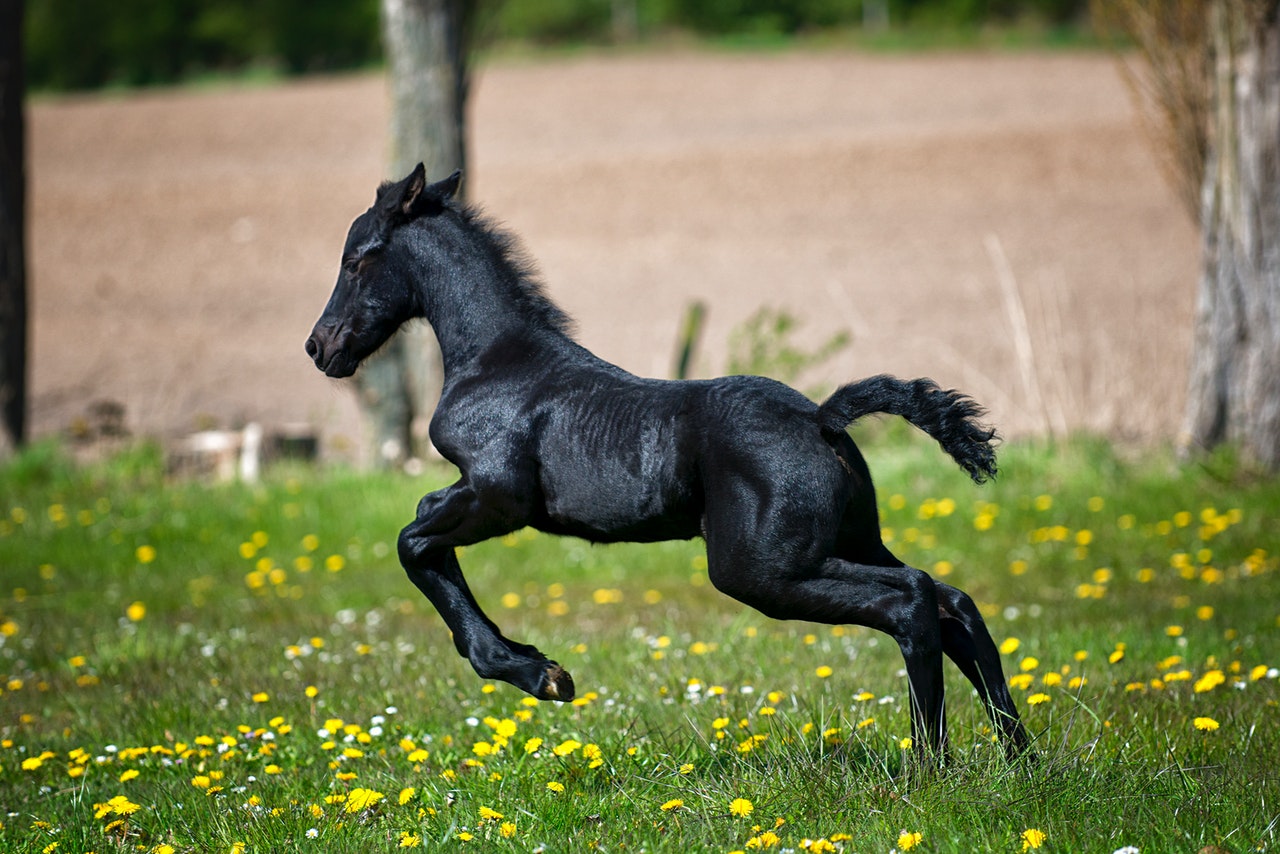 The biology of horses revolves around their anatomy, which encompasses the stages they go through in life, as well as their colours and breeds. It also involves the terminology which applies to them.

Years back, when the horse was relied on for many of the common things in life, such as transportation and for working, the life expectancy was of great importance. In today’s modern world, the life expectancy of the average horse is 25 to 30 years. There have been some notable ones which went far beyond this expectancy, such as:

There is different terminology which is 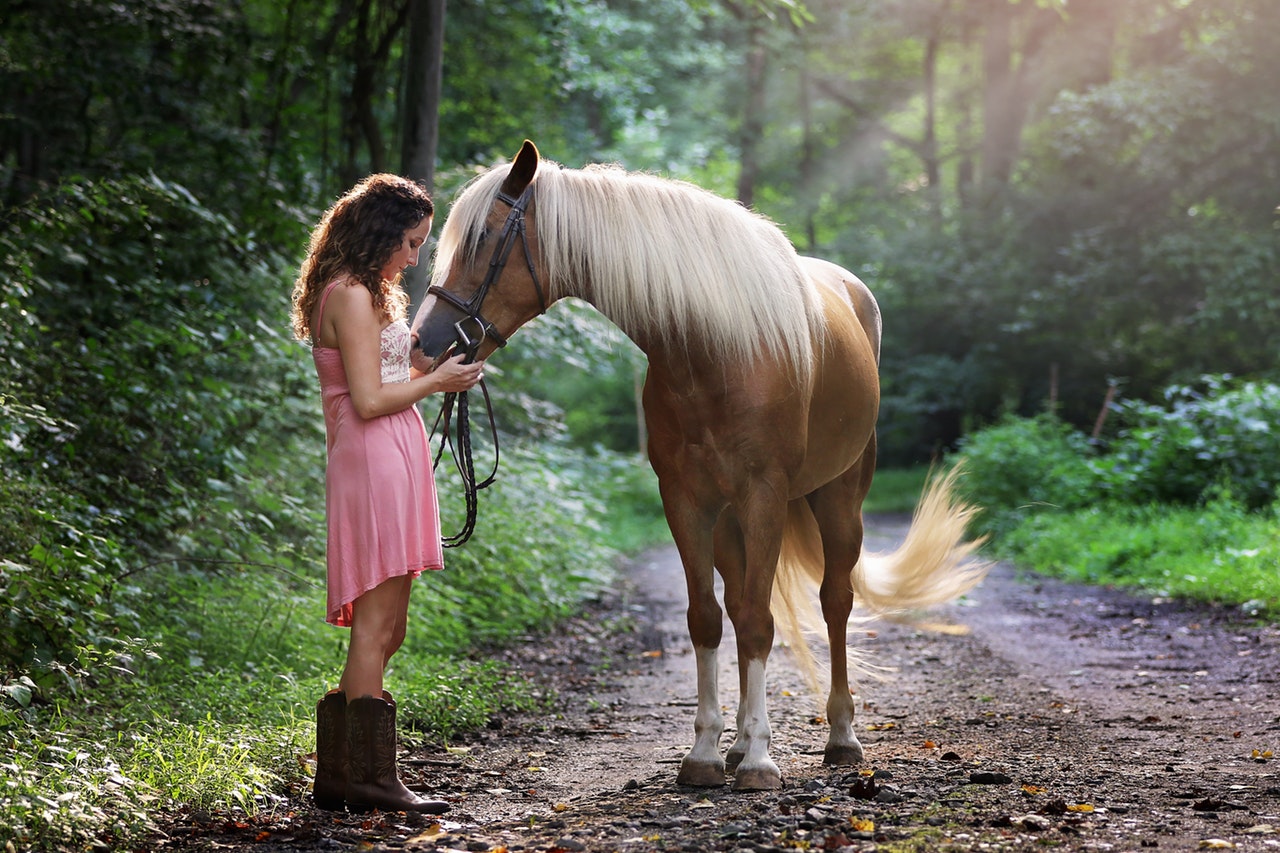 used to describe the age bracket of a horse. Such as:

Understanding the terminology which applies to horses is particularly important when an individual is going to buy one. They want to know the age of the horse, and it will be explained to them using one of the above terms.