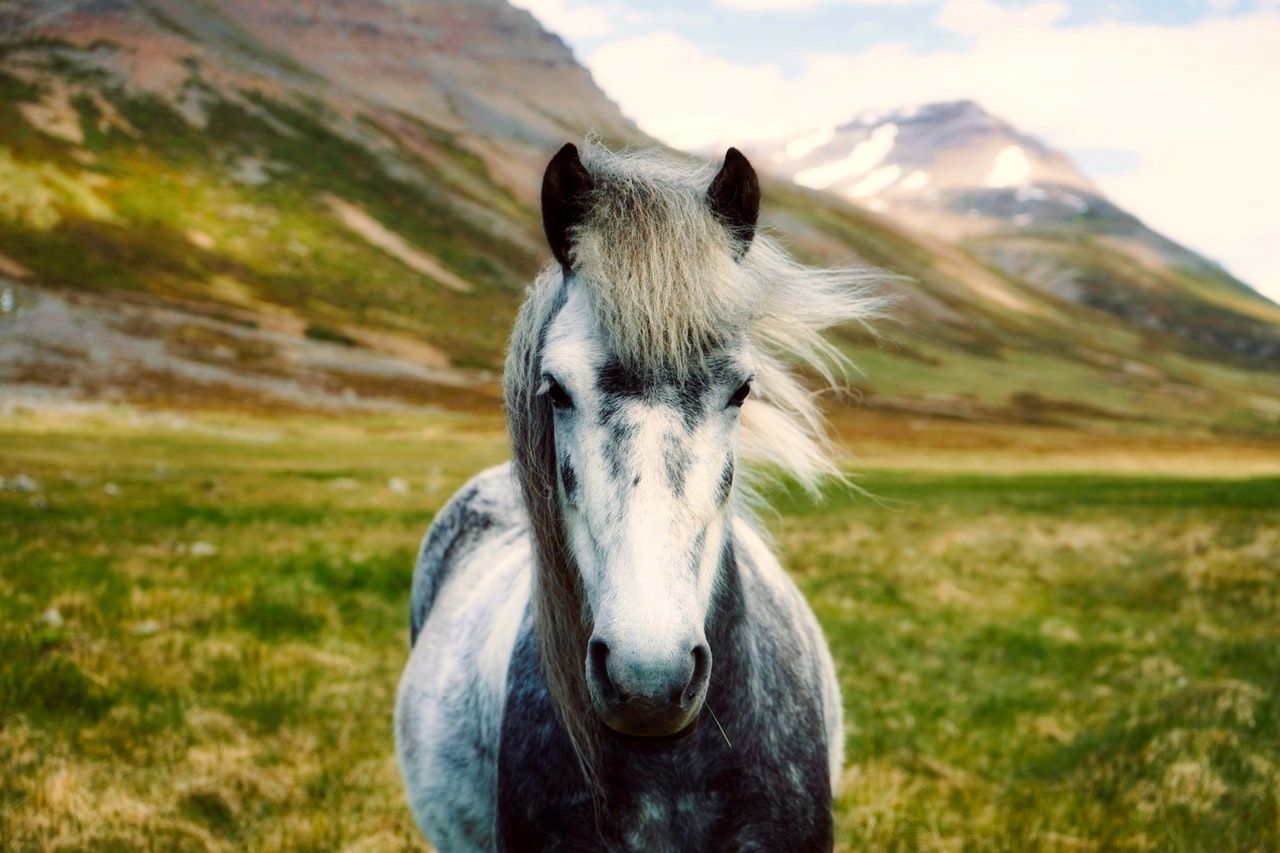 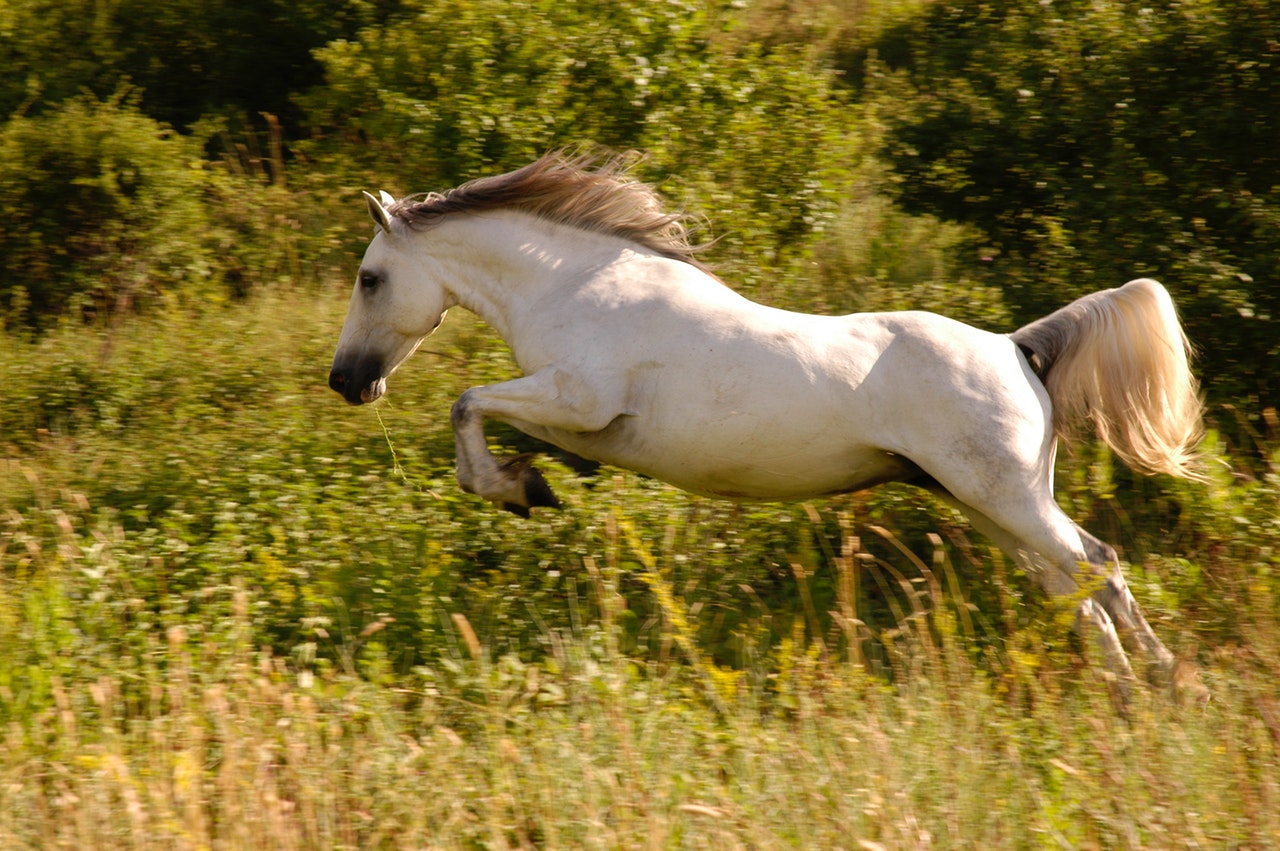 One of the most intriguing aspects about horses is their behaviour. Many say that the horse is unpredictable, but for those who are comfortable around them and get to know them, that is not the case.

Those who are going to be around horses need to educate themselves about their behaviour. Otherwise, they will not form a good relationship with them.

Although horses are often seen running freely, that doesn’t mean that they prefer their own company. They are a herd animal. They all have many things i 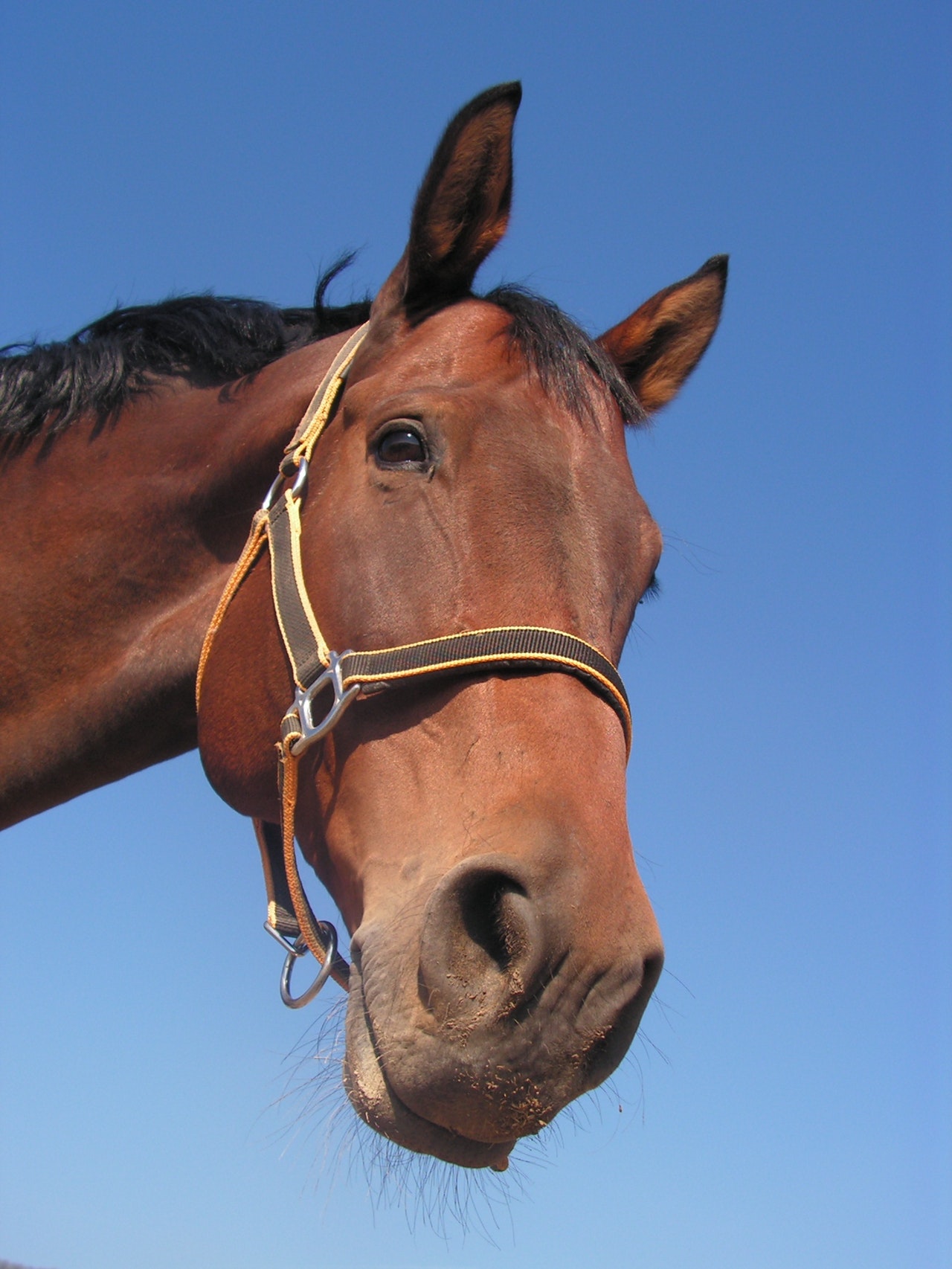 n common just as each of them has their own distinct personalities. There will always be a leader among the herd. The leader can be identified in a herd by their behaviour. For example, the leader will be the first one to drink from a pool of water.

Going back centuries when the horses were small in stature, they had no recourse but to flee from danger. The same trait exists in this species of animal today. A horse when frightened will opt to run. If this fails, their next response is to fight. They will do this in many different ways, such as biting and kicking or rearing.