Horses in the Racing Industry 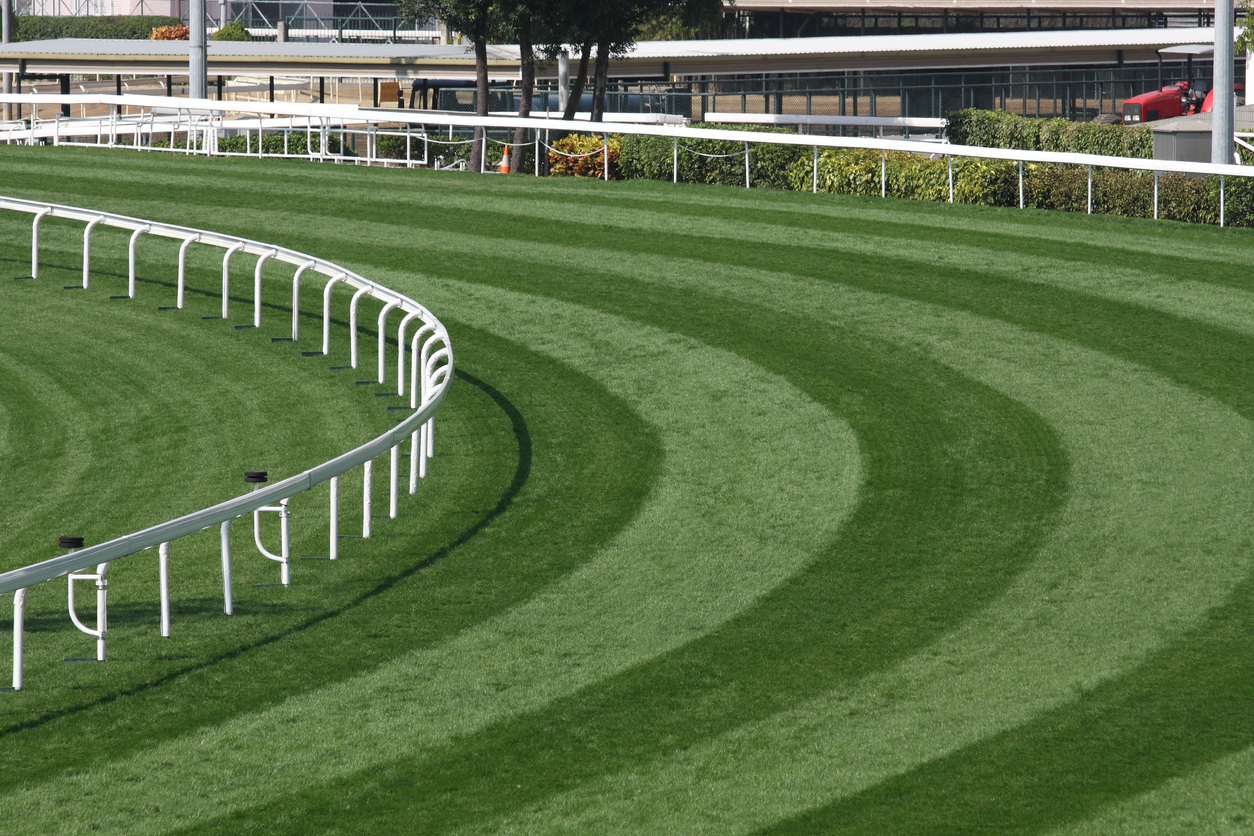 The second largest spectator sport in Great Britain is horse racing, dating back many centuries.

Racecourses in the UK

There are several racecourses throughout the UK; some of which are Goodwood, Lingfield, Ascot and Aintree to name a few. Racecourses are specific to the horse breed racing in the events. Some of the racecourses hold very large races.

How Many Racehorses are There in the UK?

Thoroughbred foals are bred every year, approximately 5000. Statistics show that at least 4000 to 5000 racehorses retire every year. At any one gi 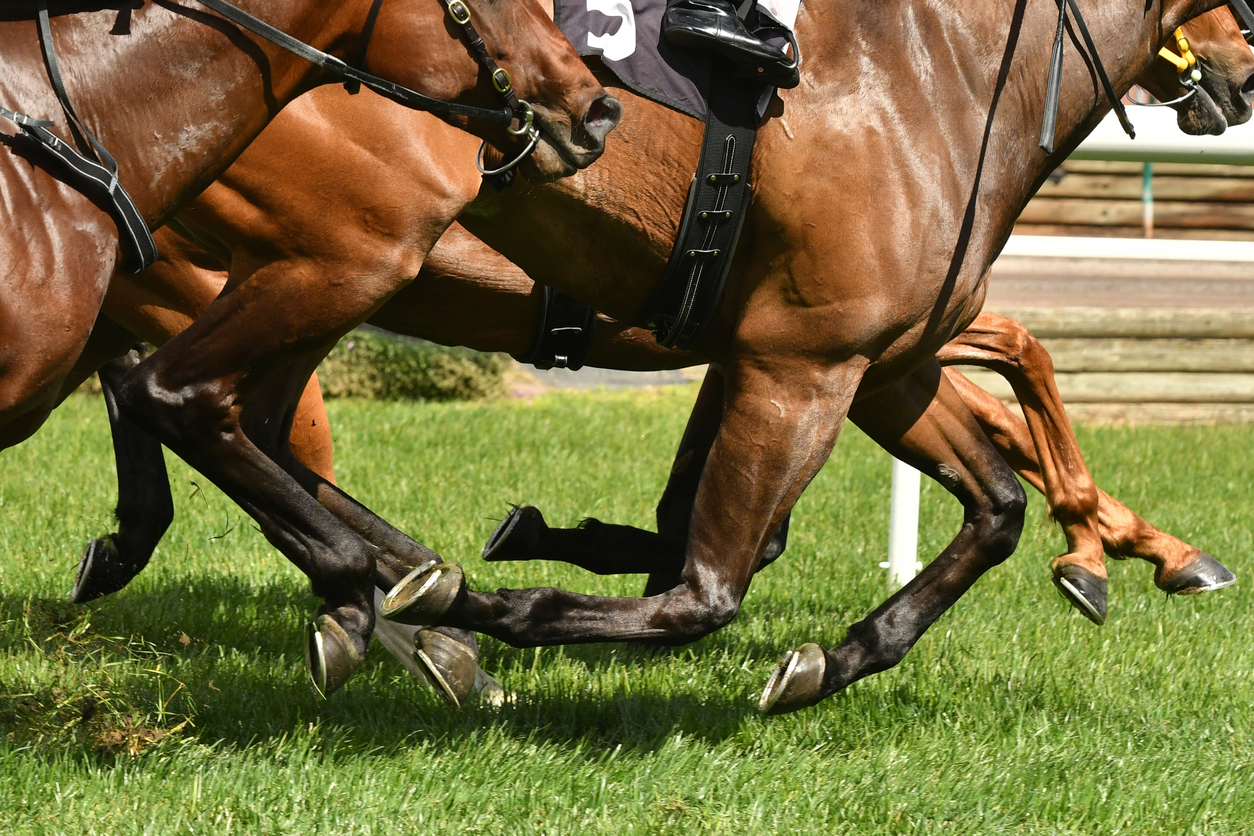 ven time, there are approximately 20000 horses in horseracing.

What is the Oldest Horse Race in England?

Horse racing is enjoyed in many different ways in the UK. There are those who like to be actively involved through horse ownership. Or others who want to train. Then, of course, there is the gambling side of horse racing. One cannot leave out the importance of spectators. Without their involvement, the sport of horse racing would not be what it is today.

What Happens to Horses After the Race?

Eventually, all racehorses will stop racing for various reasons. Some retire while others leave racing prematurely. When racehorses leave racing before retiring they are known as wastage horses. Poor performance is often the primary reason for a racehorse to be pulled from racing. Other reasons may include injury, illness and even behavioural issues.